The Key To Successful Dieting 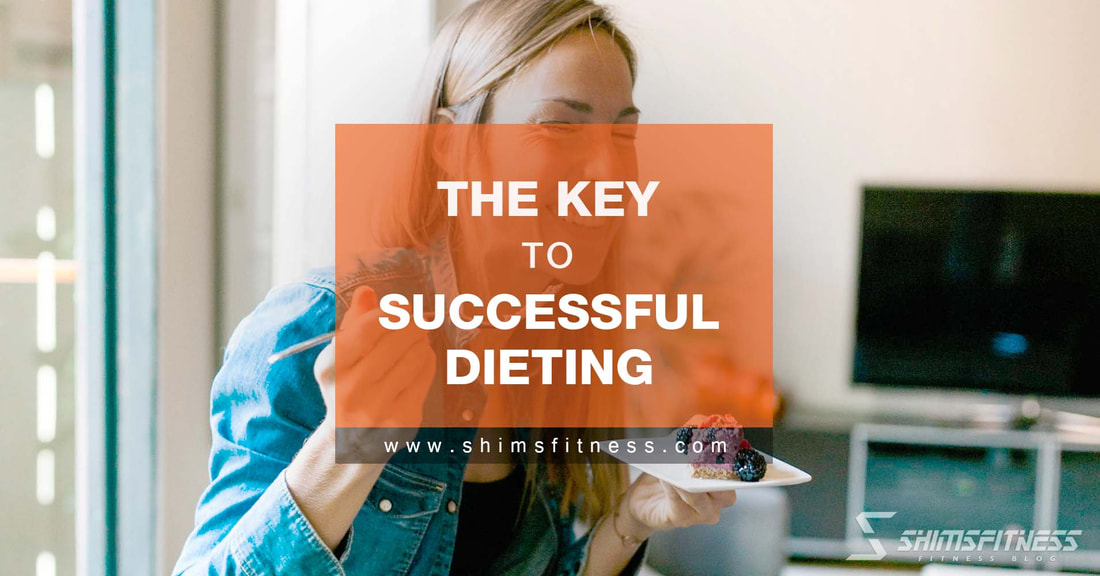 When we talk about losing weight, one of the first thing that comes in mind is dieting. The key objective in dieting is to consume lesser calories than you burn, in other words, to achieve caloric deficit. ​However, many of the time you tend to hear people who are on diet saying stuff like

“I’m so hungry but I can’t afford to eat anymore”
“I’m starving”
“I can’t eat this”
“Dieting is so difficult, so torturous”

Not surprisingly, these are also the same people that will fail in their diet and rebound back to square one or worse.

Why, you may ask.
​
The simple reason – they focus on eating less but not right.
What makes a diet successful? 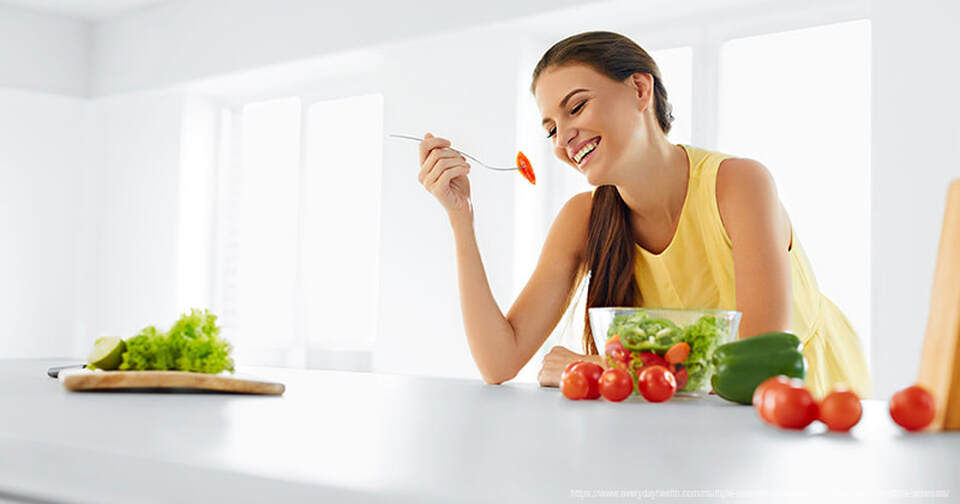 Instead of looking purely at reducing calories intake, one has to look at what exactly made you consume that extra calories to being with.

Essentially it boils down to 2 main reasons​
It’s not difficult to notice that these 2 reasons are directly linked to one another. Thus a successful diet is one that help you manage your hunger through the right choice of food, not just eating lesser.
Putting into context 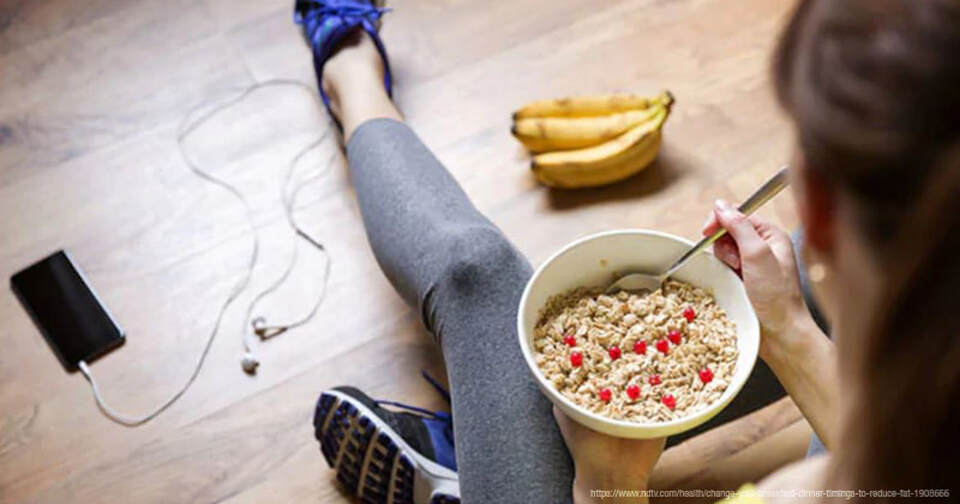 Half a packet of potato chips vs a bowl of mixed berries and oatmeal with milk, both with the same 500 calories, which one do you think can give you the feeling of fullness for a longer period of time? Obviously it would be the bowl of mixed berries and oatmeal with milk.
​
Though there will be many that will argue that potato chips are tastier and will crave for it, craving on the other hand is in fact a form of hunger. So if your hunger level is being manage, chances are that these craving would not have happened in the first place. Even if it does, you might not have eaten too much of it given a proper understanding of your food choice and nutrition.
What are the right choice of food? 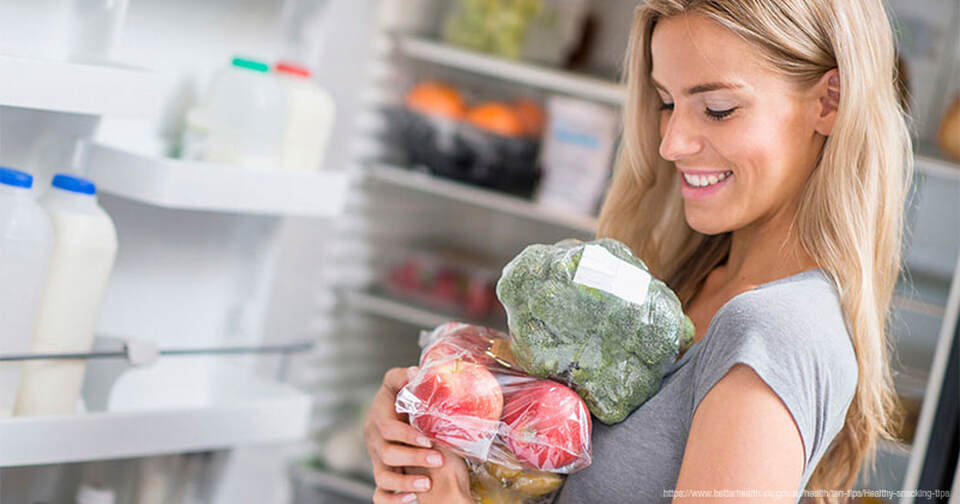 ​Satiety Index (SI) and Fullness Factor (FF), much like Glycemic Index (GI) for ranking carbohydrate in food according to how they affect blood glucose levels, have been developed to rank food based on how filling they can be with respect to their calories.
​
Through both the SI and FF, it has been concluded that filling foods tend to have the following characteristics: 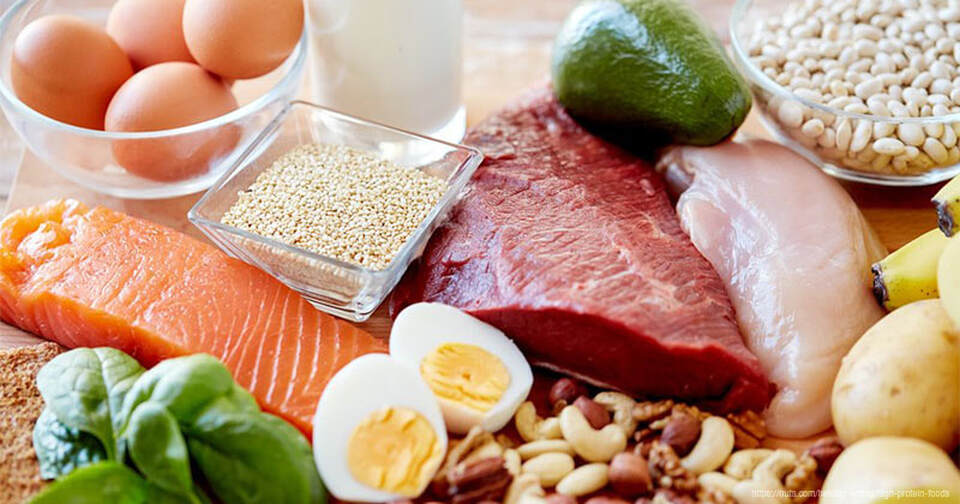 1. High In Protein– Protein is the most filling macronutrient mainly due to it changing the levels of several satiety hormones such as ghrelin and GLP-1, resulting in you feeling the fullness for a longer period of time.
​
Food that are high in protein:  Eggs, Fish, Lean Meat, Yogurt, Quinoa, Nuts 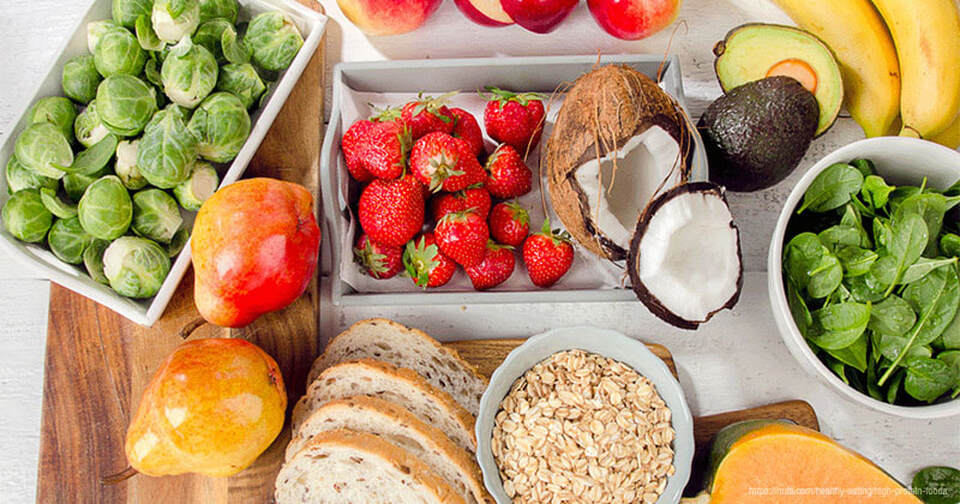 2. High In Fibre – Fibre provides the bulk of the food and helps to slow down the emptying of the stomach, increasing the food’s digestion time, leaving a less likelihood of an empty stomach. 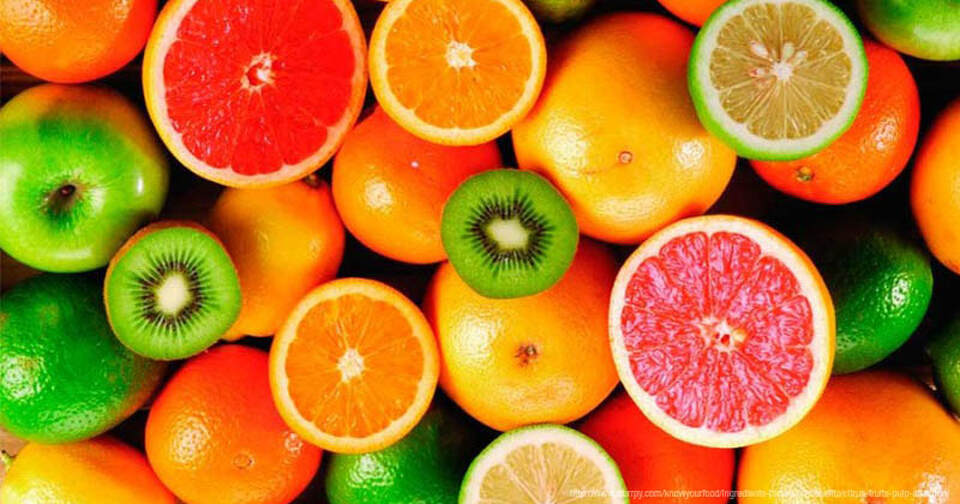 3. High In Volume – Some food contains a lot of water or air. These are the food that may help in achieving that fullness faster. However, it may also accompany the feeling of being bloated thus would be advice to consume them at a moderate level.
​
Food that are high in volume: Soups, Whole Fruits 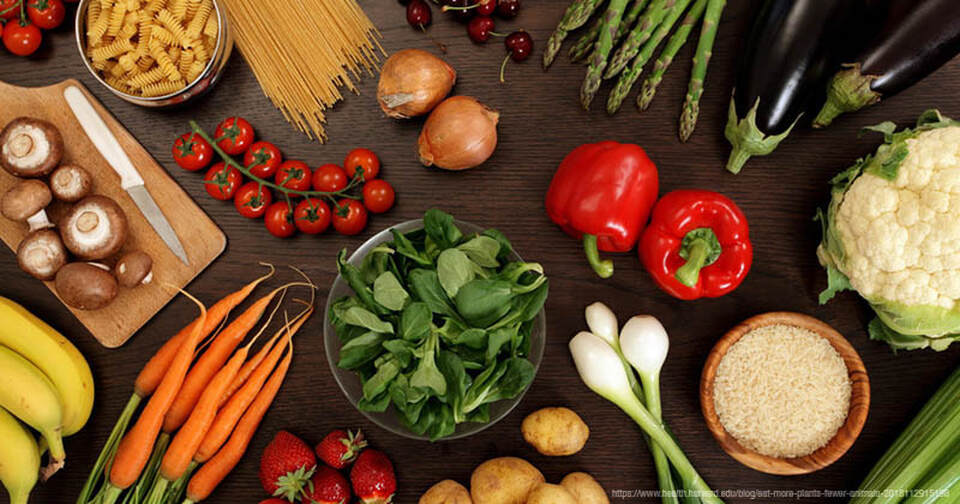 4. Low In Energy Density - These are the food that are low in calories for its weight. Generally, they contain a lot of fibre but are low in fat. 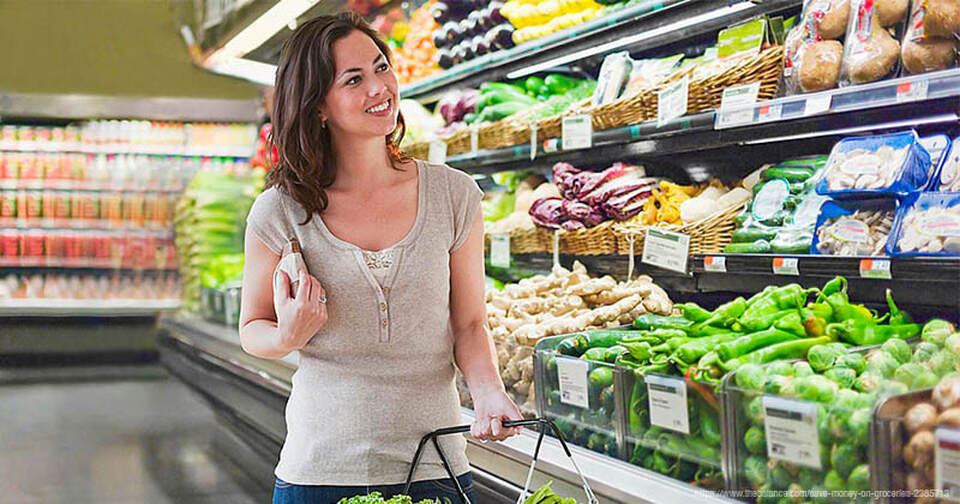 A successful diet is one that help you manage your hunger through the right choice of food, not just eating lesser. Plan and choose your food around those that are high in protein, fibre, volume as well as low in energy density.

However, with all that being said, do remember that the golden formula for weight management is always about ‘Calories In’ versus ‘Calories Out’. While dieting can control the ‘Calories In’ component, to manage your weight more effectively, you will also need to incorporate exercising to deal with the ‘Calories Out’ component.
Tweet
Follow @shimsfitness
Articles You Might Be Interested
Feel free to comment below or drop me a message on fitness related topic you would like to hear from me.
​
If you are looking for an experience and dedicated personal trainer that is equipped with a holistic fitness skillset ranging from being a nutritionist to bodywork therapist, and provides fitness training at your convenience, check out these services.
If you like the content, do remember to subscribe to ShimsFitness to get the latest update on sustainable fitness tips/contents and service promotions.